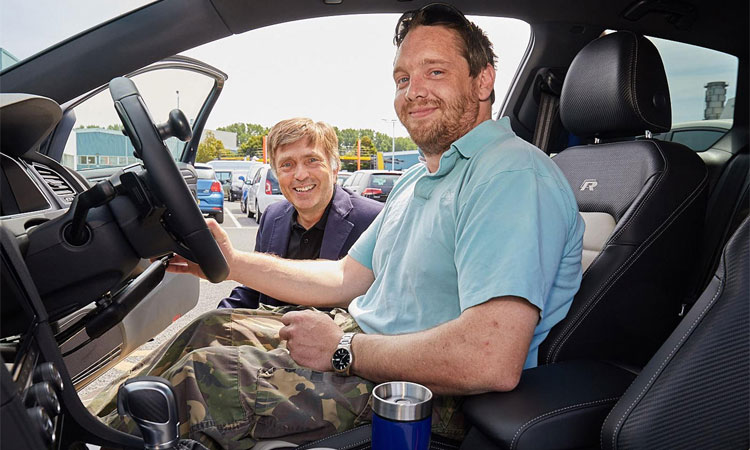 What started off as a smaller car division, has now reached a major milestone. Volkswagen R may be a smaller business, but it is mighty, as it just sold its 200,000th car. The Golf R was sold at Robinsons Volkswagen Peterborough to a UK customer. Jost Capito, who is the Executive Director of Volkswagen R was the one who sold the 200,000th car. This is big news for the smaller company, as it employs roughly 350 individuals.

What is the Volkswagen R?

The R model first came out back in 2002 and has only ever had one type of model which is the Golf R. The R brand was originally known as Volkswagen Individual, however they changed it to just the letter “R” in order to stand for “racing.” Even though there has been no talk of coming out with another model, the German carmaker has put the R on its other various cars, such as Passat, Touareg, and Scirocco. Volkswagen has come out Scirocco R, Touareg R50, Passat R36, and some other ones as well.

There have been some rumours of expansion in the R division. This is including a push to 400-horsepower for the Golf R and adding a R version to the Tiguan. Even though nothing has been confirmed as of yet, it is looking compromising for the R brand. The R model sure has left its stamp on the racing world, as VW’s I.D. R electric race car has recently hit an all-time electric-car record. The race took place at Pikes Peak in the US and was a 20 km race with many twists and turns. The R model did amazing as it not only beat out the previous record, but it also beat out Pikes Peak highest record as well by 13 seconds.

What’s New with the Next VW Golf R
NEXT POST