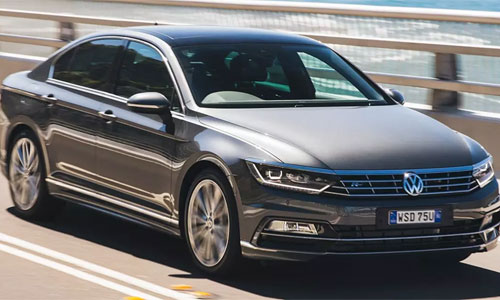 If you are looking for a sedan that is sleek, but large enough for you to fit your family comfortably, then look no further! The Volkswagen Passat is mid-size with seating for five and a large trunk. This is the perfect car for hauling your family around, without having to hear “move over, I have no room!” coming from the backseat. Everyone can sit comfortably in the Passat, with lots of room in the trunk to pack whatever you may need to tackle life. After hearing all of this, there is no wonder then that the Passat’s most recent model was voted the Motor Trend’s 2012 Car of the Year.

The Passat was first created way back in 1973. Buyers had their choice of either a hatchback or wagon, and it was powered by a 1.5-liter I-4. Then in 1981 the second generation came along and gave buyers the selection of a sedan to choose from as well. A couple of generations passed, and in 2008 the Passat CC came out, which was a coupe-like four-door sedan. However, the pair eventually went their separate ways, and they each became their own separate model, making it simply “CC” and “Passat.” Each car continues to flourish separately in their own ways.

The good thing with the Passat is that you are able to have some choices. This is because it comes in either sedan or wagon body style with your choice between two different engines. Another bonus is that it is known for its good drive in comparison to the other midsize sedans that are available on the market. The Passat also has a quiet cabin, and has front-drive. It is also important to note that it received a five star rating when participating in safety testing, so you don’t have to worry when travelling with any precious cargo. In 2016, the Passat came out with a long list of impressive features, including an abundance of active safety features, LED headlights on models with the 3.6-liter V-6, and an updated multimedia interface with Apple CarPlay and Android Auto integration. With all of these awesome features, it is hard to resist this car. 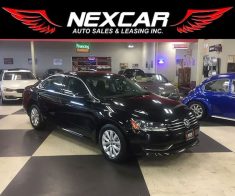 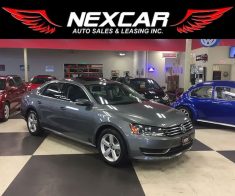 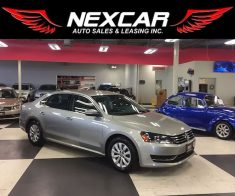 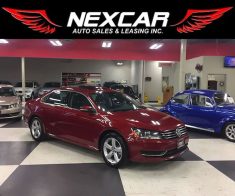